Identity Theft...In My Own Family!

By Chris Kline April 21, 2008
Congrats to my dad and his bride Christine. It turns out now, though, that since she goes by Chris as well, that there's some identity theft starting in our family. I'm figuring it starts with a name, and soon I'll notice that she's "borrowing" my social security number! Gotta watch those Chris-es, you know. Kind of weird to have two people with the same name in such close proximity. Maybe I'll be the one to borrow a SSN!

I had a great weekend in Phoenix and got to spend time with my dad and brother. Kevin and I hadn't spent any time together in a couple years, and it was fun to kick around like the "old" days. Dad had a great time watching us trash talk one another. (Took us a couple hours to put up a new ceiling fan outside, so you can imagine the jokes about how many college grads it takes to hang a light bulb.) One thing that's too bad about living all dispersed is that we don't have a chance to do stuff like that often enough.

Grandpa said that he wishes he lived closer so he could watch the kids. Sounds like a deal to me. When's the move? 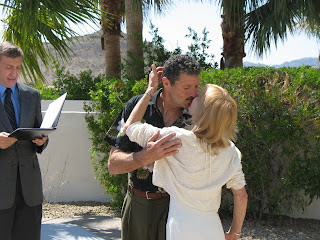 And so, Chris(tine), welcome to our (somewhat dysfunctional) little family. Watch out for your social security number! 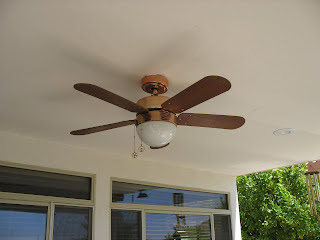 The fan! We had some difficulties because we were hacking hardware. Kevin and I both bet that Dad will not resist the temptation to fix the the casing on it before the end of the week. We'll be back down there next month, so I'll be able to report on any OCD-developments! Not like OCD runs in my family or anything (wait, I had to go back and re-read this to make sure it was perfect). 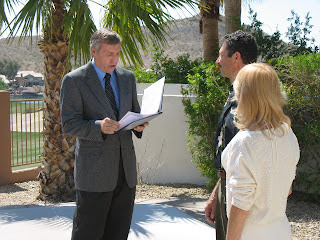 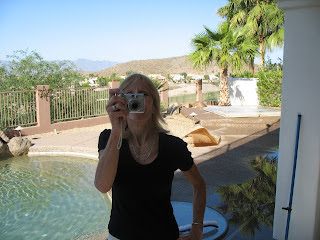 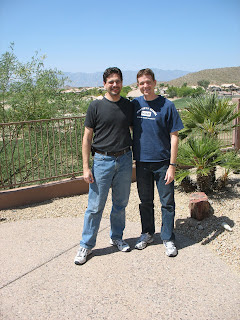 Unknown said…
That's so cool you got to go out there for the wedding, I'm very happy for Larry.
Maybe we'll have to go back to calling you Chrissypoo to keep the names straight:)
April 22, 2008 at 8:01 AM